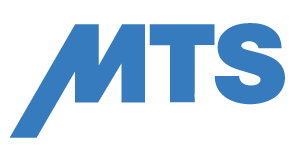 Chaos at the RF patch field? – It doesn’t have to be!

Solutions for the automation of RF patch fields

MTS Systemtechnik offers switching matrix systems that are ideally suited for the RF networking of test stations for tests in the fields of mobile radio, IoT, Bluetooth, WLAN and government radio. By using new types of semiconductor switches (HLS), we are able to offer automatic RF patch panels at low cost. Because cost-intensive RF measurement equipment, base stations and user equipment can be better utilized, interesting savings effects result. In addition, the fast and reproducible switching of test paths to the most diverse test applications enables valuable time savings. The third major advantage of a semiconductor switch matrix is the high switching reliability, because typical problems of mechanical patch fields, such as connector wear, cable breakage or loss of shielding on the patch cables, do not occur here due to the design. Also fluctuations of the insertion loss, or disturbances by contact surfaces which are contaminated by abrasion, as it is possible with electromechanical relays, need not be feared here. Due to our specially developed semiconductor switches we achieve higher insulation values than with mechanical solutions. Matrix systems from MTS Systemtechnik are purely passive and therefore suitable for all active mobile radio technologies. Further advantages are a low space requirement and power consumption. 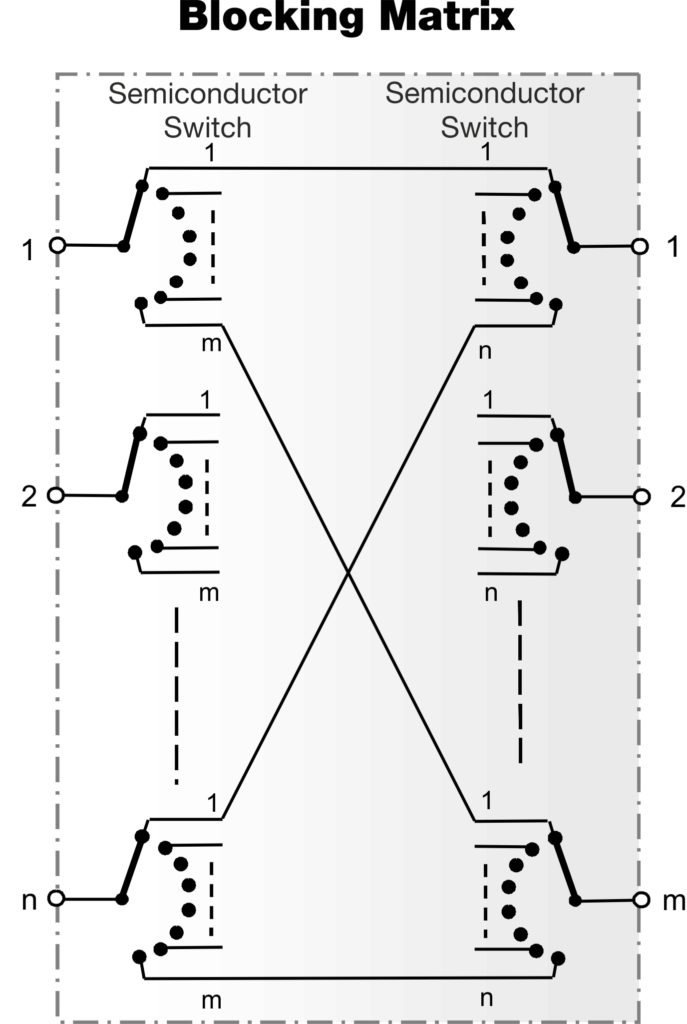 If an application is only about patching RF connections, a matrix consisting internally only of switches is sufficient (see picture). This matrix also offers relatively easily achievable high isolation values. 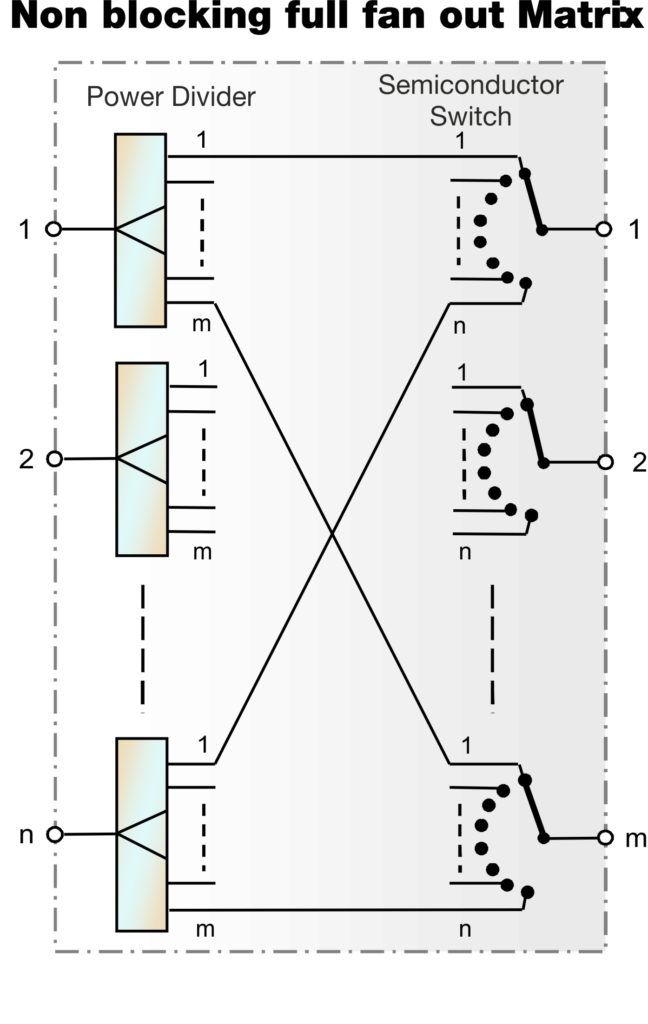 However, if input signals are to be available at several workstations at the same time, this is possible using built-in Wilkinson power splitters, which are present at the inputs instead of the HLS switches (see picture). Such a matrix is called “non blocking full fan out”. With a “non blocking full fan in” matrix, the power splitters would be on the output side, i.e. mirrored (without picture). There is also a third variant of the non blocking matrix called “full fan in / full fan out”. In this matrix there are power splitters on the input side as well as on the output side and the semiconductor switches are located in between (see picture). A disadvantage of using power splitters, however, is that the bandwidth of the matrix can be smaller. Other disadvantages are a higher insertion loss and a lower isolation (approx. 30 dB) between outputs (or inputs in the case of full fan in) as soon as they are switched to the same input (or output in the case of full fan in). 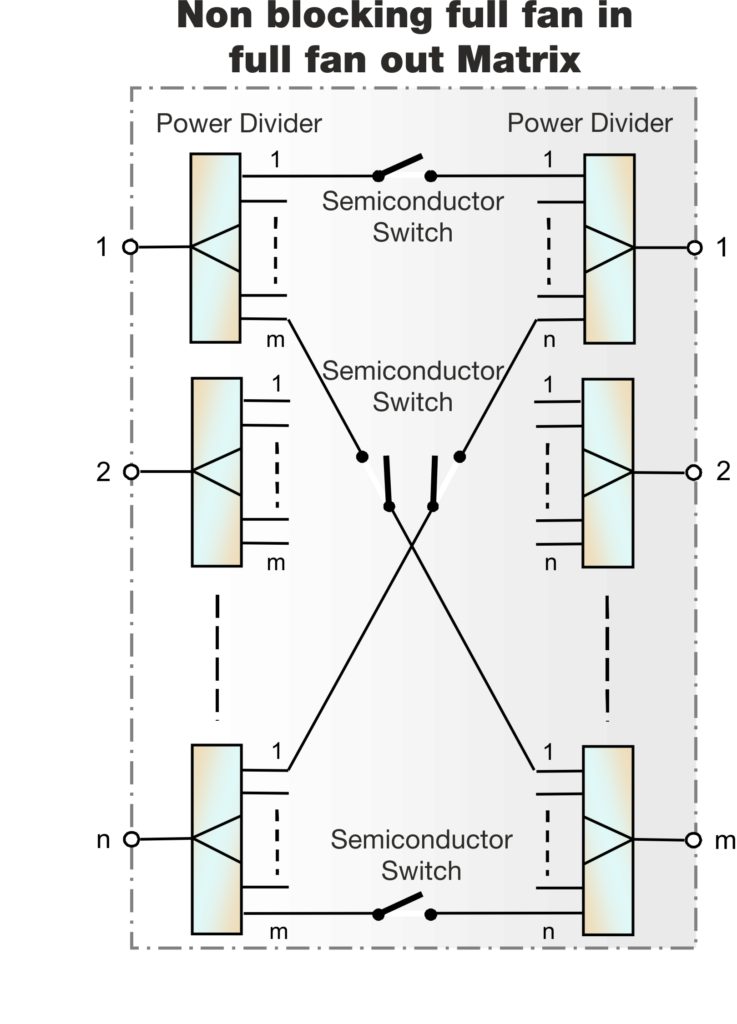 Matrix systems can be controlled via LAN, USB or RS-232 interfaces. Manual operation via an optionally integrated touch panel display is also possible.